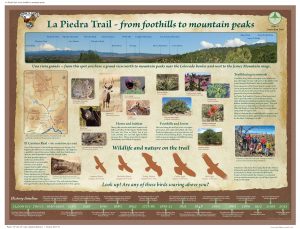 Click on image for full view of flyer River and Acequia Cruise, May 13, 2017 Join this slow and mellow community bicycle ride celebrating Earth Day 2020.  We will visit trails, parks, and mellow streets[...]