Stargazing in the Galisteo Basin

Join us for a celebration of our dark skies at a private home in the star-studded Galisteo Basin! The evening will include dinner, beer/wine and lots of “lofty” conversation about the night sky. Peter Lipscomb and other astronomers with telescopes will be there to show you the moon, planets and their moons, nebulae and stars. 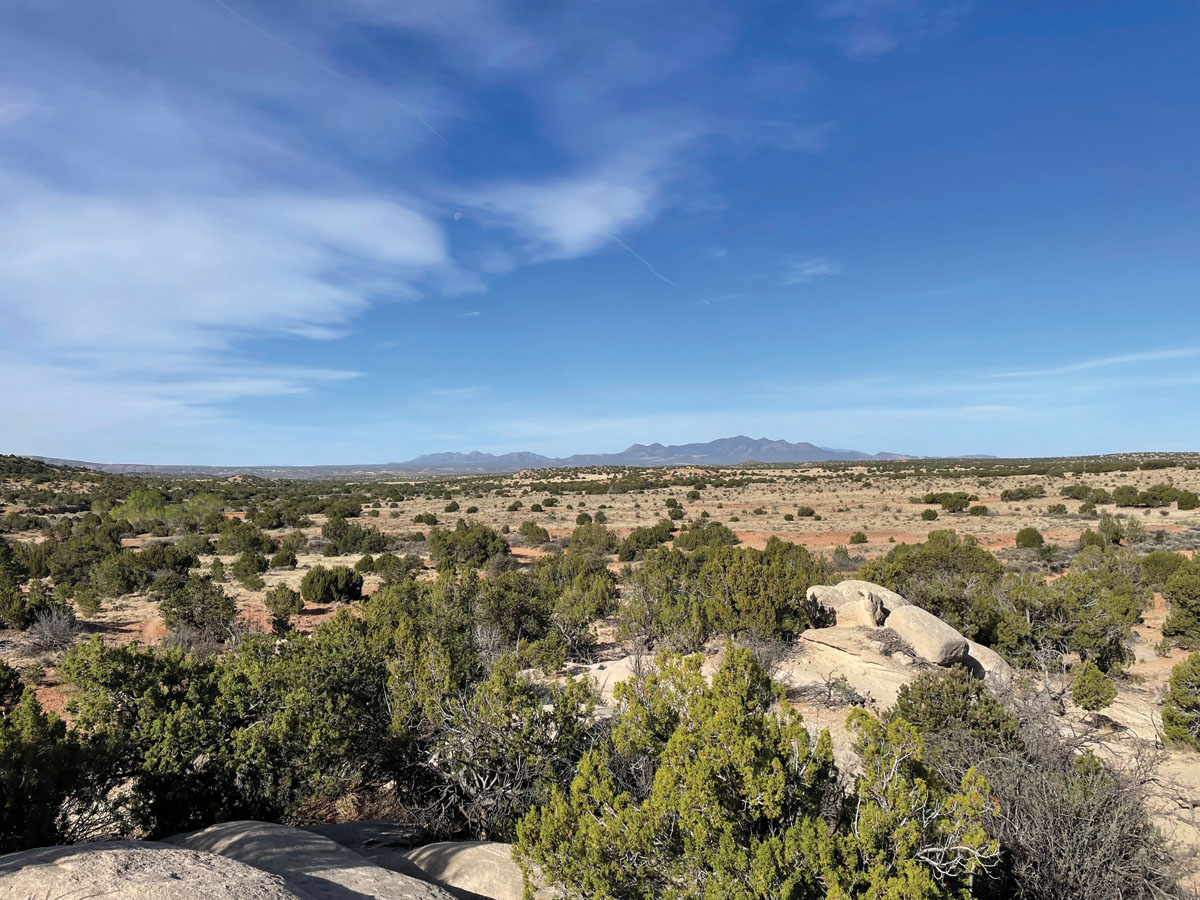