During public meetings and site visits conducted in 2005-2006, a consensus was reached to leave the site in its natural state, have trails around the property and have the space available for education and research.

A grant obtained in 2004 from the US Forest Service was used to create an interpretive trail. Thirty 1/4 acre plots demonstrate six different methods of rehabilitation and fire mitigation, accompanied by signage describing the processes. 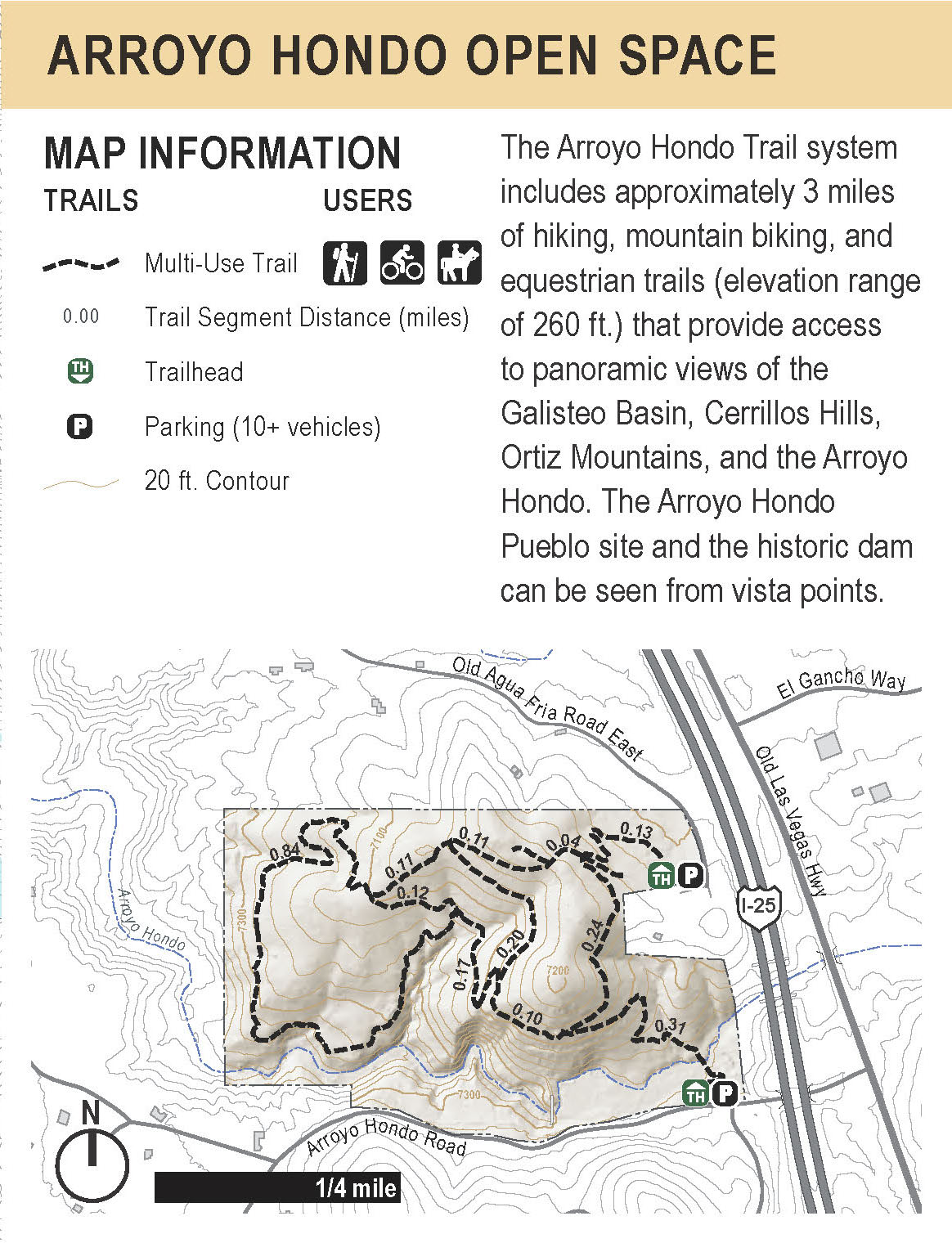 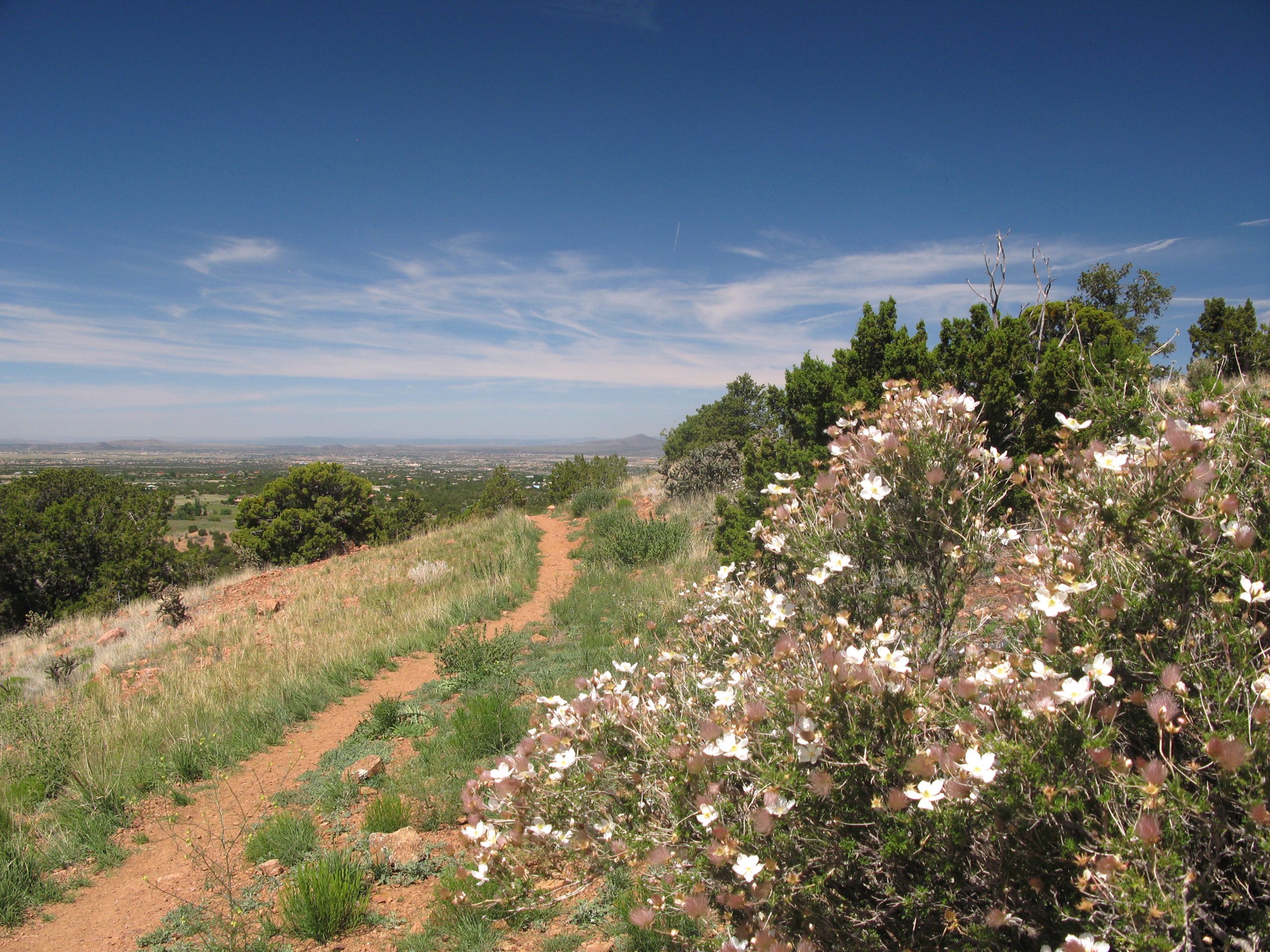