In April 2020, SFCT worked with the Railyard Park Conservancy and other partners to celebrate Earth Day in times of coronavirus.  From Earth Day on April 22 through the end of the month, SFCT encouraged Santa Feans to participate in the Self-Guided Earth Day Acequia and River Cruise, an easy nine-mile community bicycle ride visiting trails, parks, and mellow streets along the Acequia Madre and the Santa Fe River, and using some slightly busier roads with bike lanes to complete the connection between these two life-giving waterways. 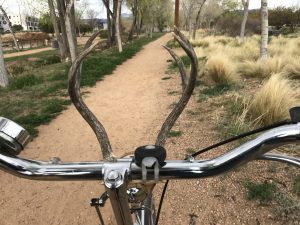 Gazelle grazing in the Railyard Park along the Acequia Madre

A printable map was provided, along with digital versions on Ridespot and Strava, showing the circular route between the downtown Railyard Park and Meow Wolf, which cyclists were encouraged to access at any point and at any time they wished.  Participants were also encouraged to represent one of Earth’s species as a way to indicate that they were cruisin’ in the name of our planet, and to provide us with photos to document it all.

Thanks for coming out, everybody!  There will be more virtually together community rides in May, to celebrate Santa Fe Bike Week, and we will look forward to riding together some time soon. 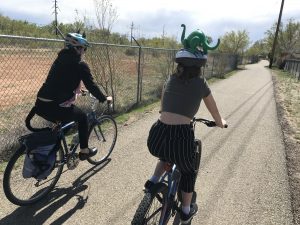 Cat and Dinosaur on Acequia Trail 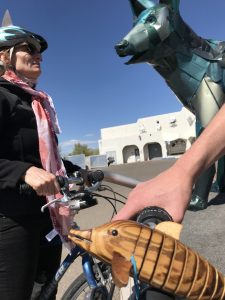 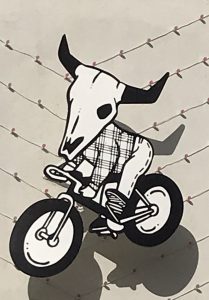 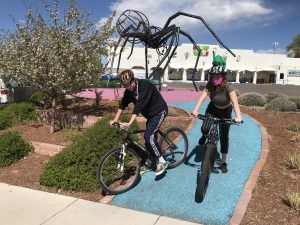 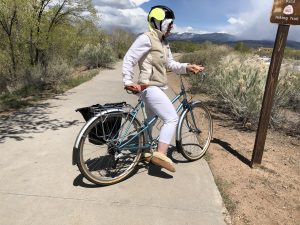 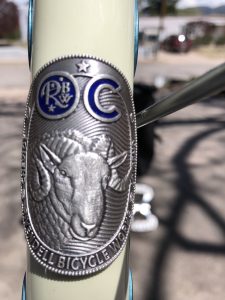 Flower on the River Trail 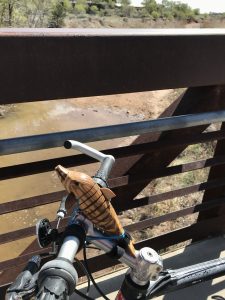 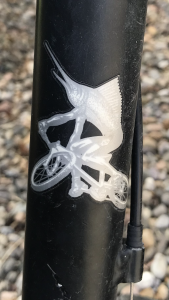 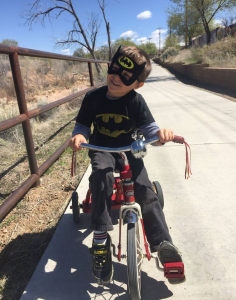 Bat Boy on the River Trail 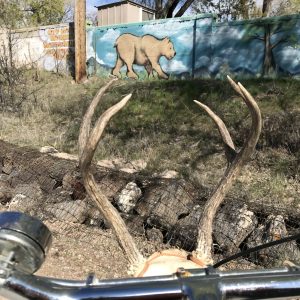 Gazelle encountering a Bear on the River Trail 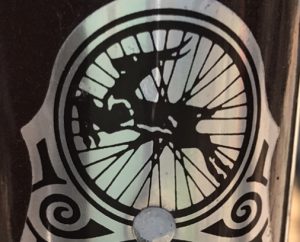 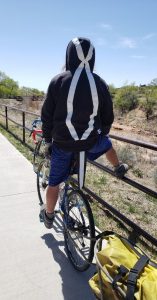 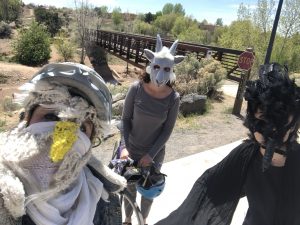 Two Birds and a Goat on the River Trail 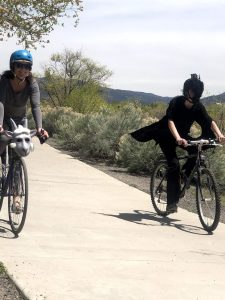