A Salute to Our Partners at the Commonweal Conservancy 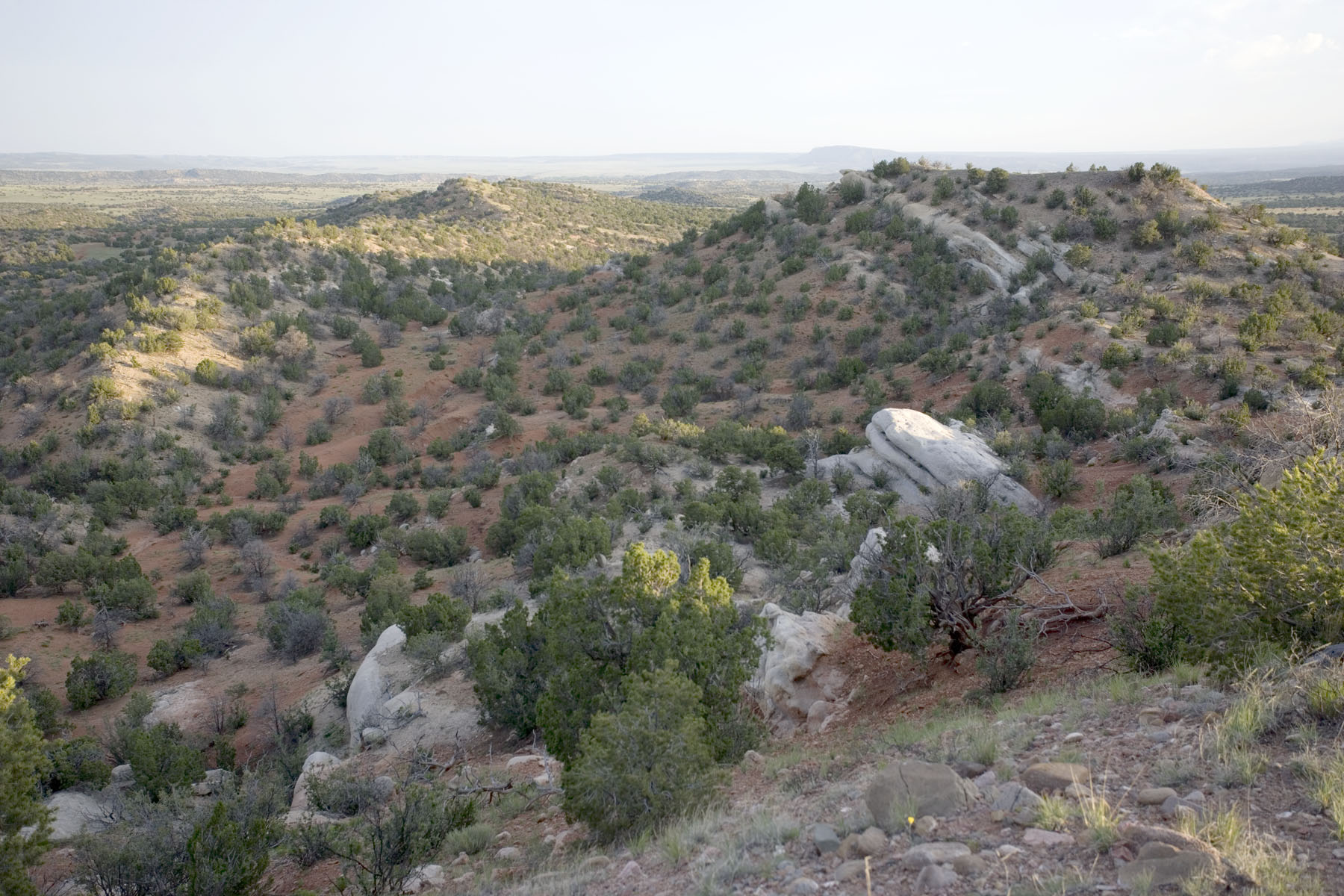 While the Commonweal Conservancy works to resolve its financial challenges at the Galisteo Basin Preserve, we wanted you to know about our partnership with them.  Commonweal has donated 18 conservation easements to SFCT to protect this rich landscape. Here is why we believe their continued success is so important to all of us.

Revered by archaeologists and historians as a landscape where people have lived for more than 7,000 years, the Galisteo Basin’s mesa tops are etched with the cultural symbols of Tewa Indians and Spanish missionaries.  Congress recognized the cultural importance of the area when it passed the Galisteo Basin Archaeological Sites Protection Act in 2004. The Rio Grande Foundation has conducted a number of archaeological surveys in the Galisteo Basin Preserve. Many sites were found to be “contributing” and “significant,” thus the protection of these sites contributes to the larger efforts to preserve those throughout the Basin.

SFCT’s partnership with the Commonweal Conservancy has resulted in the protection of 4,634 acres of wildlife habitat, cultural resources and amazing recreational opportunities covering 18 properties within the Galisteo Basin Preserve.  But there is much left to be protected, and the trails need to be secured.  Let’s all commit to helping Commonweal come up with a solution to continue their wonderful contributions to this area. 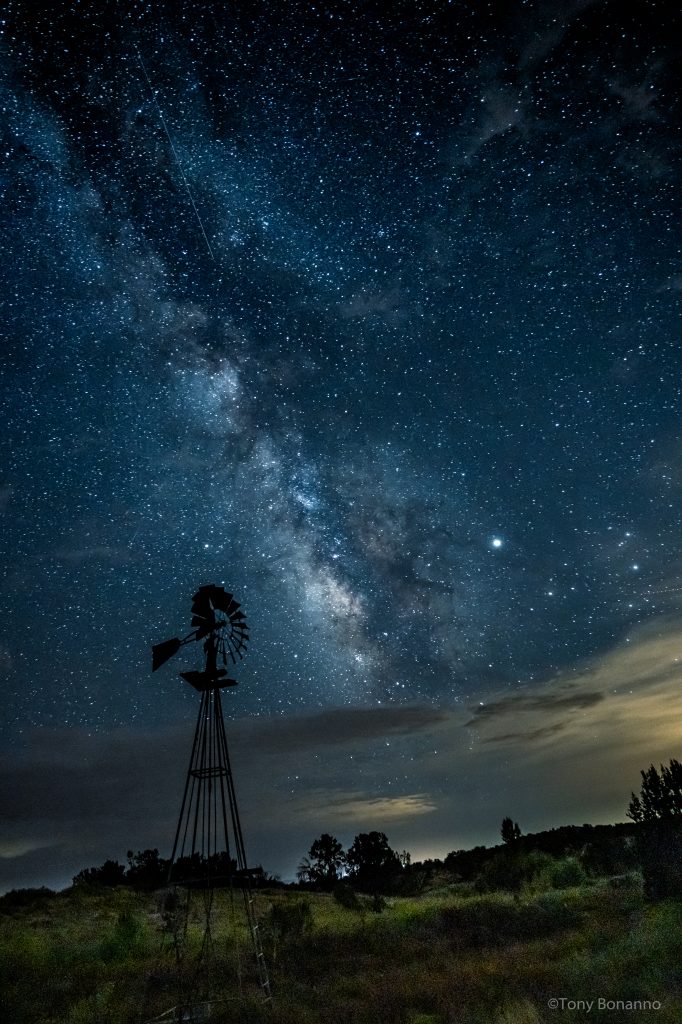 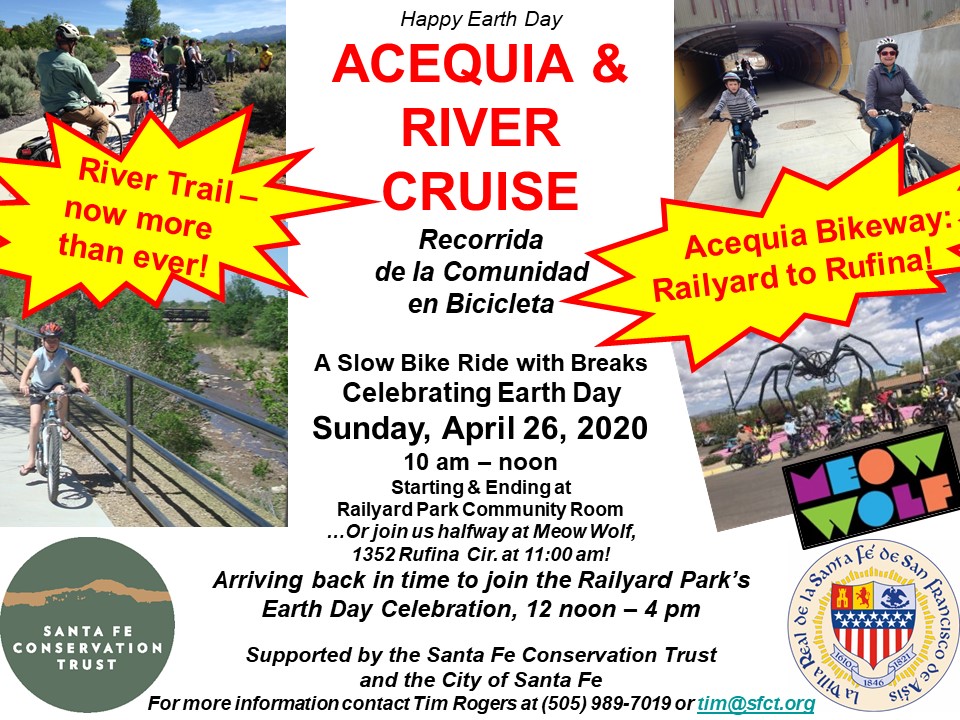