The City Council is moving forward tonight to approve a contract to convert 2,060 streetlights to energy-efficient LED light bulbs, part of a preliminary plan to convert 3,500 streetlights across the City.  This is a laudable effort which will save the City on energy costs, but there is one remaining issue:  how bright the LEDs will be.  The City has discussed installing 3,000 kelvins in residential neighborhoods and 4,000 kelvins on main thoroughfares.  From an environmental and health standpoint, these levels of lighting will be harmful to both humans and wildlife, not to mention damaging our heritage of dark skies. 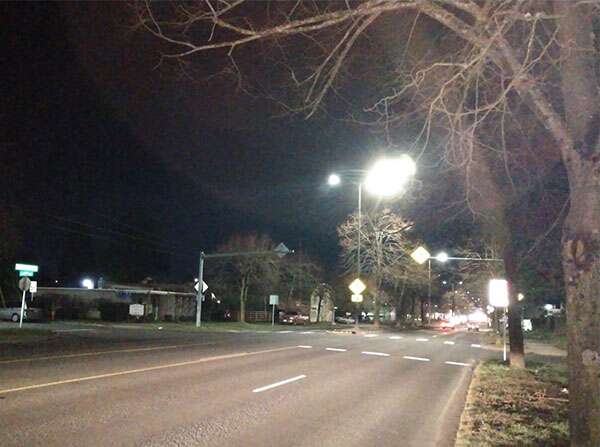 4,000k streetlights in Portland, OR

The high pressure sodium lights currently in use emit between 2,000 to 2,200 kelvins in our neighborhoods and about 2,700 kelvins on the major arteries.  If anything, the City’s new LED bulbs should be in the same range, and here’s why:

The American Medical Association (AMA) has done numerous studies on the effects of blue, high intensity LED lights and recommends lighting not to exceed 3,000k.  Artificial light, especially blue-violet light in the LED lighting higher spectrum (over 3,000k) at night affects the circadian cycle in humans which affects cell cycle regulation, DNA damage response, metabolism and hormone production.  It noted growing evidence “with the strongest epidemiologic support” for a link between certain types of artificial night lighting and breast cancer, prostate cancer, diabetes and kidney disease and pregnancy outcomes: particularly reduced birth weight, shortened gestational length and increases in preterm births.  The City says the 4,000K on busier streets is better/safer for drivers, but there is scant evidence of that, as studied by the AMA and others.  Plus, the New Mexico Department of Transportation says they’ll work with the City on lighting in the 2,700K range.

Most beings, plants, insects, animals, and humans, are attuned to the 24-hour seasonal cycle of light and dark that has ruled our planet since the beginning.  Sleep, mating behaviors, the timing of migration, foraging and predation are all determined by the length of nighttime darkness.  Just 15 minutes of artificial light during evening hours can disrupt the circadian clock by 1-2 hours.  Light pollution is subtle.   It can cause nocturnal plants, such as cacti, not to open their flowers and it also disorients night time pollinator insects such as moths, which can negatively affect the food supply of wildlife.

You might wonder if this is such a big deal when the new fixtures will reduce the glare and not allow the light to spread.  High intensity blue light emitted by LEDs at or above 3,000 kelvins actually spreads and can bounce up into the night sky, creating a glowing canopy of light over the City, reducing our ability to see the night sky.

So, while we applaud the City for this effort, it is of real importance to our quality of life, the environment and the night sky that we advocate for the following:

The City is seeking public feedback, so please reach out to your local elected officials to let them know you care about protecting the night sky, the environment and human health by using lower intensity LED lights and full cut off fixtures in our streetlights.

P.S. For information and resources about dark skies and responsible lighting,
please visit our website at: https://sfct.org/dark-skies/

Also, take a look at this poignant article:
Missing the Dark: Health Effects of Light Pollution 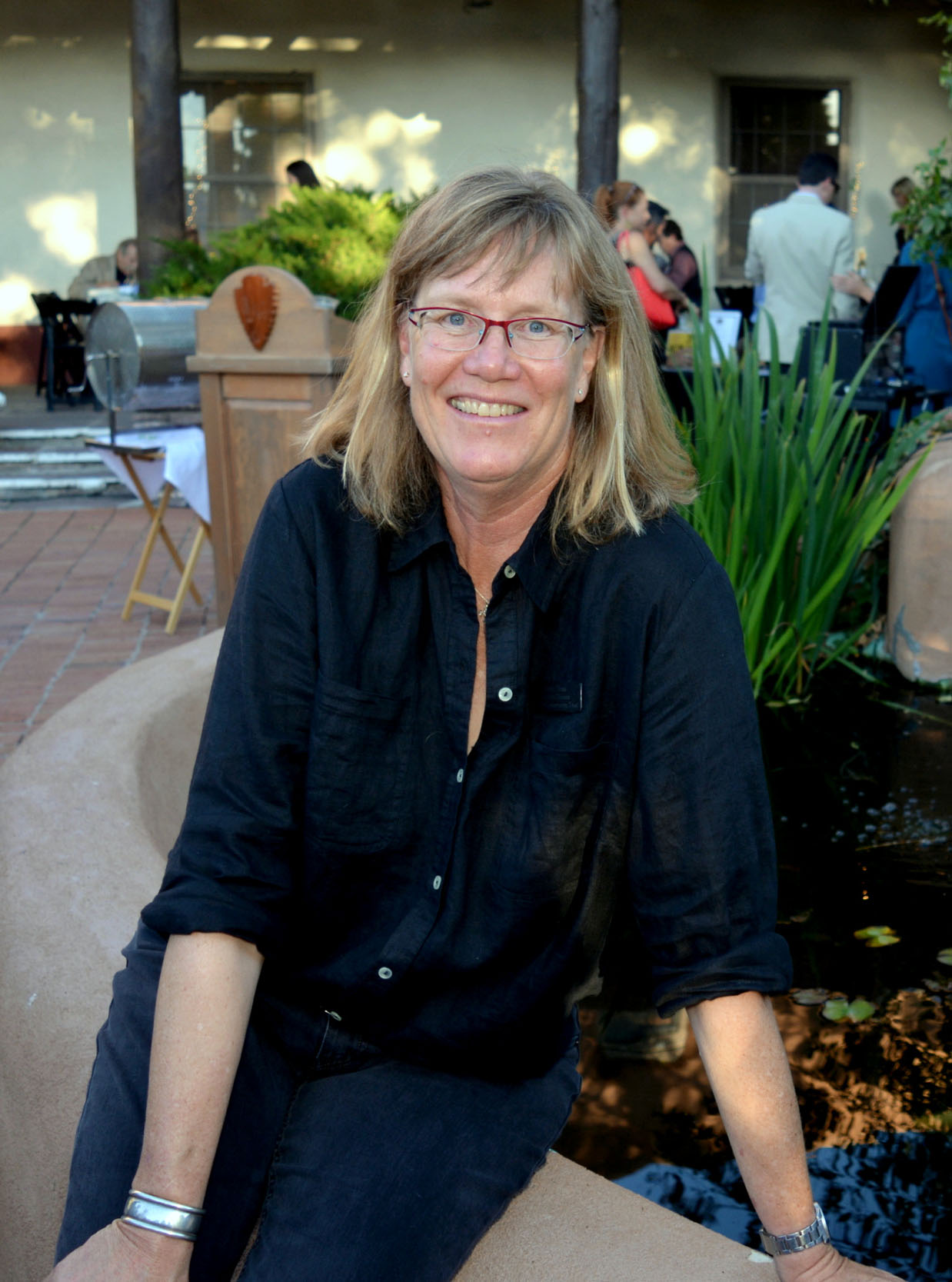 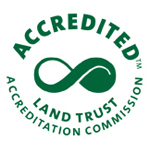 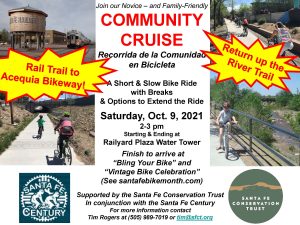